Anatomy of a social video 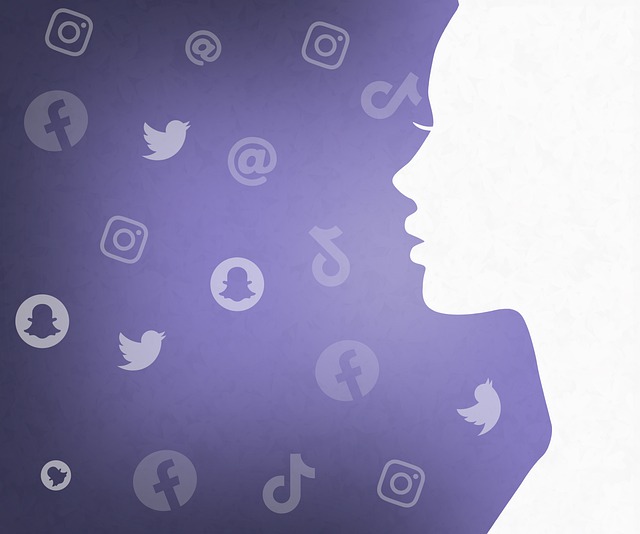 One of the key factors of social video is its title; its name functions like that of a program in a traditional medium.
The title establishes an appointment with the community by suggesting that there will be other episodes.
Often catchy, it helps to set the tone, makes it clear that there will be a recurrence, and introduces the idea of ​​meeting.
A video that has a name is generally easier for the user to remember. Able to name what he/she likes; he/she will develop a particular interest in the content in question around which he/she creates an expectation.
These titles are often highlighted through credits that take up the traditional audiovisual codes.
By having credits, the video offers additional clues about its content, but not only that. It is part of a well-defined and renewable program. Renewable because its shape and unfolding would have no meaning otherwise.
At that time, the Internet user anticipates news broadcasts, such as episodes.
The difference lies in the slightly more offbeat editorial line: it is not the news that is treated, but the one who presents it.
It is not indicated when or with whom the next video will be published, however, the Internet user is led to project himself into the discovery of the next video in the weeks that will follow, with the return of the established formula.

The importance of subtitling

85%: The percentage of videos watched without sound.
How to explain such a high figure? The answer probably lies in the uses: the scrolling of social networks often takes place at times of the day that could be described as “dead time”, a break between two actions or events that punctuate daily life.
In transport, while queuing, during a moderately captivating university course, in the middle of an off-hour at work, waiting for someone… There are good opportunities to take your mind off the networks.
There are many cases in which a social user is in public when he/she consults his/her social timelines. At that time, he/she cannot watch the video with sound, even less if he/she does not have headphones. he/she adapts.
To help him/her adapt, subtitles are used to be able to follow the content and enjoy it fully without making noise. Content with subtitles will be seen up to 12% more than content without subtitles.
Here the captioning is simple, but a social video is not always limited to this presentation. Inserting text to provide a soundless experience is one thing, making it attractive is another.
The words alone do not completely seduce, their appearance also matters a lot: bolder fonts amplified by bright colors catch the eye more easily than a simple white rendering in italics.
Subtitling also makes it understandable to a foreign audience. It also contributes to good SEO if it is available on search engines. This allows you to reach a larger audience.