Brands should take care of their consumer insights 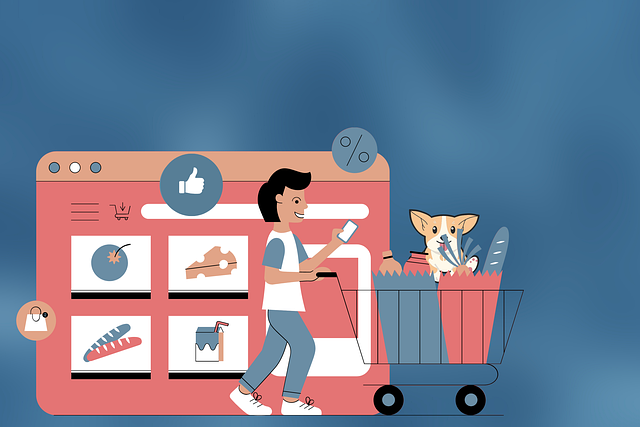 Moreover, many are already doing it... Rightly so: consumer insight has become vital for good business health.
If it is necessary to give a definition, before continuing, we will refer you to this excellent definition of consumer insight. What should be remembered is that insight allows you to understand your consumers through an opinion, or an expectation, and therefore to go beyond the usual framework of knowledge by market slices, data demographics, etc.
Thanks to a well-orchestrated social listening approach, you will now get to know them at the very heart of their values ​​and concerns. The result is an increased ease in communicating and interacting with these audiences that you are targeting, both to win over new consumers and to retain your own.
What happens when brands no longer listen to consumers?
We have observed giants disappear due to a lack of listening to the market and consumers: 52% of Fortune 500 companies have disappeared in the last fifteen years. Why? Because they were unable to grasp both what drove their consumers to favor them as a brand, and on the other hand to understand where their market was heading.

From theory to practice, three recent examples of curtains down for good (or almost):

1-Kodak
The historic leading brand on the photography market had nevertheless offered the first model of “digital” camera in the 1970s! But unable (or perhaps unwilling) to abandon the good old film, the brand did not want to invest more in digital. With the technological revolution of the 1990s and 2000s, the lack of reaction in this direction proved fatal to the brand. Competition rushed for innovation, and Kodak eventually had to sell its "photography" divisions to avoid going bankrupt.

2-Nokia
Focused since its foundation on activities related to the stationery market; However, the Finnish company first understood the global evolution of the mobile telephony market, to slip into it with great success since it assumed a leading role in 1998, and until 2011. Fatal year for the group, which decides not to follow the evolution of the market and therefore not to launch smartphones. In 2012, it was overtaken by competitor Samsung, before disappearing in 2014 after a takeover by Microsoft.

3-Yahoo
When Yahoo started in 1994, it became in barely a month the favorite destination for Internet users. In 2005, when it binds to Microsoft to develop Messenger instant messaging, it makes the first mistake by refusing a takeover by Bill Gates, to the tune of 44 billion dollars. If it had listened to its market, Yahoo might have taken the proposal more seriously. Worse still, instead of rushing to buy Tumblr, a micro-blogging platform, she could certainly have come to feel the market to understand that information-sharing networks would take more the form of Facebook than of Myspace...Bought for 4.8 billion in 2016 by Verizon, the brand is going through very difficult times and threatens to disappear a little more every day.
What these three unfortunate stories have in common is the absence, at some point, of strategic decision-making informed by insights from the live market. To move forward without deigning to learn from the echoes of the market - both at the individual consumer level and at the systemic competitive level - is to blindfold yourself and rely on good fortune to make decisions. In a constantly changing context, consumer insight has become more than ever a strategic must-have; and the only solution to get good results is social listening.