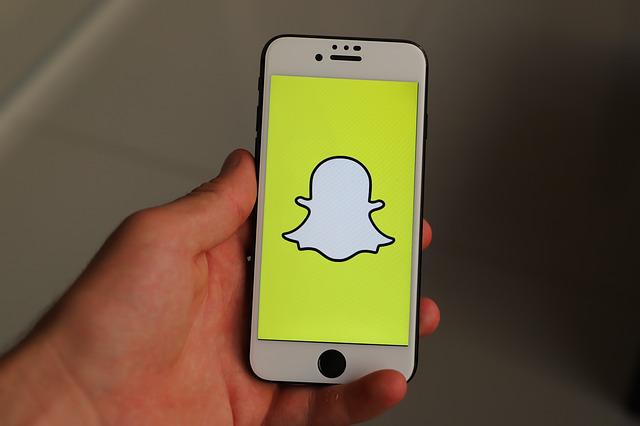 In some countries, and unlike the United States where the practice is more developed, advertisers remain reluctant to use Snapchat, although they have an interest in doing so.
Several reasons, including the lack of disclosed statistics and the sometimes-difficult tone to adopt, explain this reluctance. If over time, brands have invested in Discover, geolocated filters, or masks, few of them still use Snapchat for its real functions: which are messaging and interaction.
Some of them have still managed to put in place a viable daily strategy to engage their community on the network. Enough to inspire their absent counterparts who could capitalize on a young and offbeat platform that brings together the customers and consumers of tomorrow.
What can we learn from existing systems?

Even if it is not the basic use of the application, some brands carry out operations in partnership with Snapchat.
Lacoste, for example, launched the #spotthecroc operation. The goal was to find in the stories sent a crocodile, an emblem of the brand and to take a screenshot of it (the images only remain 10 seconds maximum) to then share it on other social networks. This operation aimed to reconcile the brand with young people.
The operation was carried out thanks to a partnership with the application and therefore moves away from the traditional uses that Snapchat offers. This operation, resembling a contest, is nonetheless a success, but there are other ways to promote your brands on Snapchat while respecting the original codes.

Show the daily day of a company with Snapchat

Beyond the promotion of products or events, Snapchat is used to show the daily life and behind the scenes of a brand. Much closer to the use made of it by ordinary users, filming ordinary moments of life entertains the user while keeping him informed.
Chelsea Football Club thus relays training and post-match interviews, as one would expect from a television channel of a major football club.
But the presence of the Premier League club on Snapchat is not limited to these videos: the communication teams did not hesitate to switch to a more playful universe to bring backstage and club news to life.
As with Chelsea FC, other brands have not hesitated to divert their usual tone to adapt to the uses of the platform. Burberry is the first luxury brand to have a Snapchat account and offers a completely different approach to the group's image.
By showing both products and the backstage of its everyday life as a luxury brand, Burberry enriches its personality and its brand territory.
Lighter than in traditional communication, the tone used on Snapchat reveals a different universe from what one can imagine from a luxury brand. The brand, for example, gives models the opportunity to "snap" their private preparation for events.
There are therefore a thousand and one ways to use Snapchat for a business, even if it means completely changing its tone and the way it communicates. The various examples were developed to offer an overview of what brands can do that seek to ensure their sustainability by attracting and retaining a largely younger target.