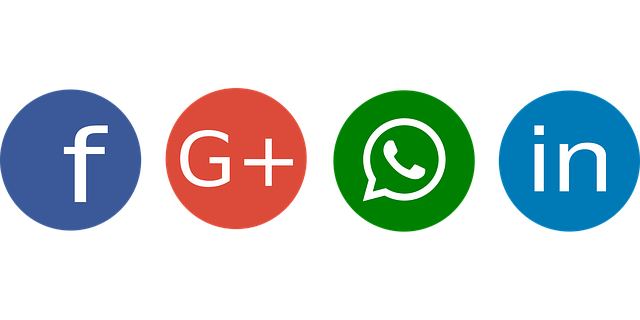 The most popular online social network, Facebook, is a major driver of the spread of misinformation. Its algorithms have been a boon to extremists, stoking the flames of hatred. While Facebook has taken some steps to prevent such activity, it hasn't been able to fully eradicate the problem.

A study from New York University found that about one-third of the average person's Facebook newsfeed contains at least one piece of misinformation. This includes viral and false health information. Researchers have identified 82 websites and 42 Facebook pages as sources of such content.

For a company that has a mission of protecting people from harm, it is a bit of a mystery why Facebook has failed to do so. The company hasn't publicly revealed what its policy is or how much it has reduced the number of misinformation incidents. And though it has a robust moderation team, it hasn't fully enacted a two strikes in 90 days rule. But it does have a new set of rules and protocols that it will impose on violators.

One of those policies involves a "repeat offender" rule. Pages, groups and individuals who repeatedly post or link to inflammatory content will be subject to less distribution. This is part of a larger plan to improve the platform's overall safety.

Another measure, a "graph-based authority score," would diminish lower quality pages and amplify high quality ones. It is possible that this algorithm would be able to identify false information and weed out the clickbait farmers. Considering that a single page cluster out of Cambodia, for instance, reached more than 16 million Facebook users, the company could easily reduce the number of false claims in its newsfeed.

However, the graph-based authority score is only one way to rank content. For pages and groups, the most important measure is the one that measures the relative value of a post or page to the overall Facebook audience. This is a simple and effective measure that isn't too dissimilar to a karma score. In the case of pages and groups, this may be a metric that should be included in the company's annual review of its Code of Practice on Disinformation.

There are a number of ways that Facebook's algorithm can measure the value of a specific piece of content. The most obvious example is that it can determine the degree to which a piece of content is likely to increase engagement. Users can evade this by deleting or posting false information to their Facebook page.

A better measure would be to develop a method of quantifying and assessing the impact of certain actions. To that end, Facebook's recently launched Group Task Force has been studying the use of the aforementioned. Using this measure, the team has identified a small number of political groups and individuals with high numbers of posts, comments and likes. These groups are critical to the company's bottom line.