How do you know if you are shadowbanned? 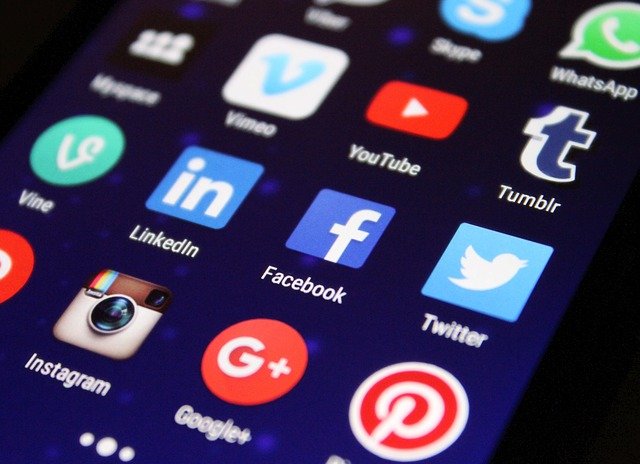 To find out if an Instagram account is shadow banned, you have to analyze different points manually:
Has the account experienced a sharp drop in impressions of its posts and if so, from when?
Are the hashtags used on the publications part of the hashtags considered as "spam words" by Instagram?
Isn't the account violating the limits set by Instagram for daily following, unfollowing, liking, and commenting...?
Monitor your average engagement rate: if it drops suddenly, this may be a sign of a penalty.
Does the account currently use, or has it used third-party software or bots to perform bulk actions?
Do posts posted by the account show up in Instagram's "Recent" search results in the "hashtags" section based on the relevant hashtags?

What are the solutions to not be affected by the shadowban on Instagram?

To avoid being affected by Instagram's shadow ban, here are some simple tips to put in place:
Do not use more than 15 hashtags on your publications and especially do not add hashtags banned by Instagram.
Do not perform mass follow, mass-like, or mass comments even manually for a short period of time.

How to get out of Instagram shadowbanning and regain visibility?

To get out of a shadow ban, there is no miracle recipe other than first deleting or archiving all posts that Instagram might consider to be of poor quality because of their hashtags.
If you use third-party tools, even paid ones, to automate tasks such as the targeted following, adding comments to posts, or even adding mass likes, we strongly advise you to either stop or to reduce the speed of the software as much as possible to go under the automatic radar of Instagram's algorithms.
In the same vein, if you apply Instagram growth hacking techniques by hand but you overdo it a little on the number of people followed and unfollowed per day, start by reducing the pace to have an activity that seems more "natural" to the eyes of the social.
Regarding hashtags, limiting their addition to a few very targeted hashtags very related to their publication is more recommended than multiplying the number of hashtags that will be perceived by the social network as an attempt to capture maximum visibility at all costs, to the detriment of quality.