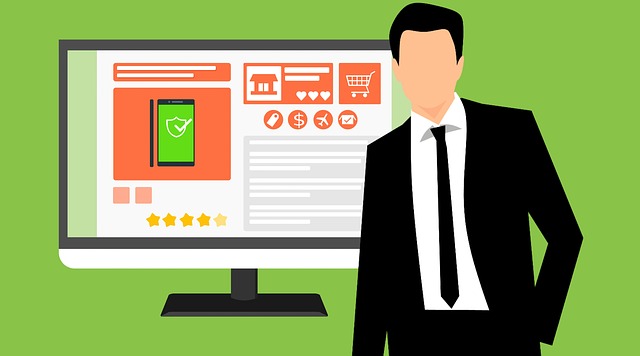 When an advertiser sets up partnerships on social media, it is primarily with the aim of increasing its visibility on the partner's networks. Social media partnerships can take several forms:
– Co-branding with another brand, for example Foodpairing visuals shared on the networks of the two brands concerned
– The highlighting of products on the page of public persons, in a discreet way)
– Via more traditional e-RP with the exchange of visibility.
Favored by interaction systems such as retweeting on Twitter or sharing on Facebook, these techniques remain basic and may lack depth. The goal of such a social media strategy is to give voice to the brand through that of an individual influencing the networks.

A little more than visibility exchange?

Today, partnerships go further, by creating “digital events” with a new category of celebrities: influencers. Many advertisers are now looking to create the event by forging partnerships with the stars of YouTube, Instagram, and other platforms that particularly affect younger audiences. Where these partnerships are interesting is that they are more in-depth than just additional exposure. If influencers are categorized as such, it is because they are content creators, recognized as having a paste, a style, and a specificity. Thus, advertisers can co-construct with these celebrities of a new kind of “native” campaign broadcast both on the networks of the brand and the influencer. A double gain for the brand, which thinks outside the box by offering new, event-driven formats and benefits from the qualified and committed audience of its partner.

What makes a partner…a partner?

If social networks and their interaction systems (re-post, retweet, share, etc.) now make it possible to forge partnerships simply and at a very low cost, it is possible to build relationships over the longer term. In building a social media partnership, the concept of social capital must be considered. The choice of partner must be based both on what makes him/her an influencer (the style) and on his/her "social capital": presence on the various networks, number of fans/subscribers/followers, engagement of his audience, etc. The more the influencer's sounding board is in line with the advertiser's objectives and target, the better it will do its job. Indeed, it is not a question of choosing an influencer only because he/she is recognized but for the characteristic audience he/she has and how his /she works as a content creator echoes the DNA of the brand.