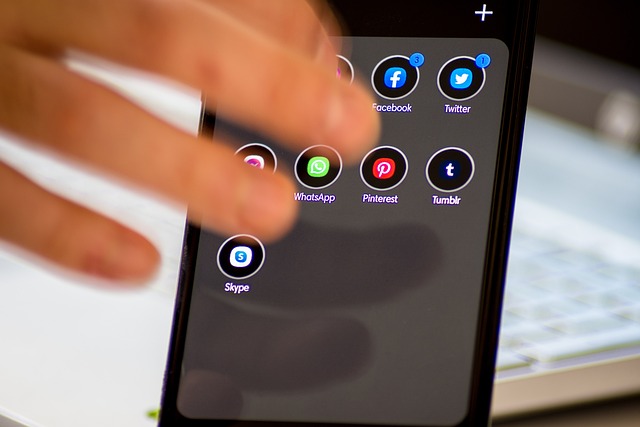 When brands are looking for influencers for their social media campaigns, they must make sure that they choose the right people. However, these individuals must also adhere to the guidelines of the social media platforms they use. Failure to do so can cause irreversible damage to a brand's reputation.

The Ethics of Social Media Influencer Marketing is a topic that's a hot topic today. With so many celebrities, bloggers, and video game personalities sharing their personal information online, it's important to establish a clear code of ethics and ensure that the influencers you work with are ethical. If you don't follow the rules, you could get into trouble with the law. You might even face fines and legal fees.

In June, the Federal Trade Commission (FTC) issued a set of basic guidelines for the industry. These guidelines aim to protect consumers by ensuring that sponsored content is honest and reflects the views of the influencers. There are other guidelines as well that are designed to protect the consumer, such as those from the Advertising Standards Authority.

The FTC requires that online influencers mark their sponsored content clearly, in a way that is easily understood. For example, a brand may not be able to advertise through an Instagram post if it contains an obscene image. Likewise, it would not be fair for an online influencer to share a product with a friend without telling them that they're being paid.

Some of the most commonly cited ethical concerns involve the healthcare industry. Specifically, it has been noted that some hospitals, alternative health institutions, and pharmaceutical companies are taking to social media to spread knowledge. Yet, there's a debate over whether these influencers should be in charge of their domain. Many critics argue that professionals should be responsible for handling the domain of these allied industries.

Another issue in the healthcare sector involves endorsements of medications and self-medication. This is especially important because these products and treatments carry higher risks. Moreover, the industry is criticized for not having a clear regulatory framework. Therefore, specialized partners are needed to guide the industry in this area.

Another concern with the healthcare industry is the potential to create negative relationships between influencers and patients. Influencers can spread information about defective and misbranded products. Similarly, they can misrepresent medications or self-medication. Furthermore, many celebrities have slipped up by including promotional instructions in their sponsored captions. While this might seem like a simple mistake, it can lead to a reputational crisis.

Although there is some debate over the ethical issues surrounding influencers in the healthcare industry, there are still several basic rules that every influencer must abide by. These include maintaining the authenticity of their content, avoiding conflicts of interest, and disclosing the relationship between the brand and the influencer.

Other ethical concerns involve the creation of over-produced content, a practice that makes social media more like a magazine or photo album than a place to talk about controversial issues. It is important to keep in mind that consumers' values are constantly changing, and it's up to brands to decide how they want to address them. Ultimately, the goal is to make a positive impact.