The meaning of Ok Boomer 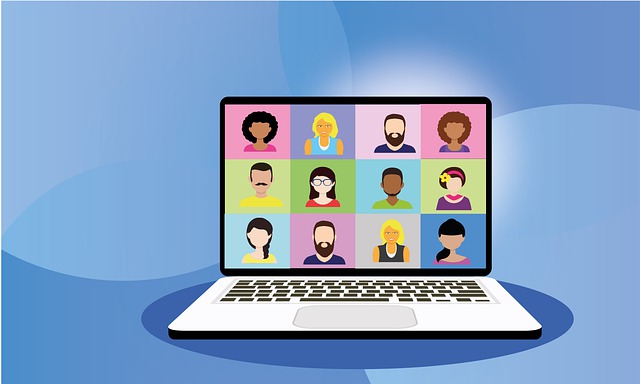 The phrase "Ok Boomer" first appeared when a teenager reacted to an older man complaining about Generations Y and Z.
In some videos, which can still be found on TikTok, the man complains that these generations don't want to grow up and suffer from "Peter Pan Syndrome".
How should you, as a member of Generation Z, react to this situation? With the term "Ok boomer". That was all it took
“Ok Boomer” means "it doesn't matter" or " what you’re saying doesn't interest me anymore". If you meet Ok Boomer, or if young people say that to you, you know that the younger generation doesn't really care about your opinion anymore.
The term "Ok Boomer" is often used when older people express an opinion that Gen Z disagrees with.
Instead of long chats, in this generation, just use Ok Boomer to prematurely end the chat or avoid it. In particular, when Gen Z is confronted with their behavior or values, "Ok Boomer" is used as a response.

The young generation Z against the old boomers
Generation gaps have existed since the beginning of our existence. While in the days of the baby boomers, the Beatles and Rock & Roll were the devil's playthings, today there are still differences between the generations who were "fighting" for their rights and their children.

It seems that social networks only widen the gap between young and old. Young people who find themselves on social media much faster have banded together and are now advocating for their rights as "Gen Z" or "Generation Z".
Baby boomers and millennials often have to pay the price. Because no one is as good as your own generation, of course.
It is therefore clear that age is again playing a role in society and that even politicians are busy dealing with it. Technology plays an important part in this area.
Generation Z is more attached to the internet than any other generation. They grew up with smartphones and tablets and know all about the latest technologies like no one else.
It is not surprising that new technologies are first applied by the younger generation, before being adopted by the older ones.

Ok Boomer, what should you understand from all this?
Even marketing campaigns and influencers have embraced this statement, indicating that we won't get rid of it for some time.
Due in part to the fact that Generation Z is digitally connected, more and more companies are choosing to attract this younger generation for influencer campaigns.
It remains to be seen if the generation itself falls for it, but what is currently popular or gets a lot of attention from Gen Z will soon surface among other generations.