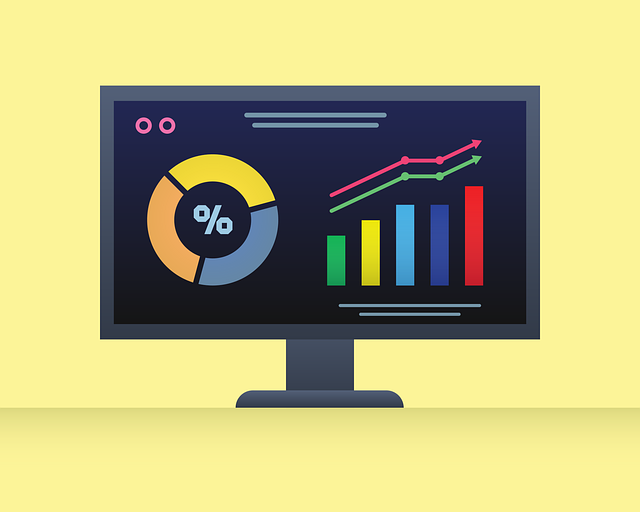 For those interviewed, social TV is above all "talking about TV" with a community of "Telenauts" but also seeing or re-watching programs on the Internet on the advice of this same community: "[This series] put in their statutes that they look at it, it makes you want to look, so I'm going,” says a teenager interviewed. Television essentially plays a pivotal role, fueling many discussions that can now flourish on social networks, Facebook and Twitter in particular. These exchanges also take place on the sites of the channels and forums: “During [this program], I go to the forum at the same time, it allows me to be able to exchange, not just to watch the match”. Among the genres and themes of TV shows most commented on the Internet, we find the top three films/series, politics, and reality TV.
Social TV at all times
Depending on when the commentary comes in, the viewers' practices have neither the same content nor the same aim. Social TV has its own temporality. Before the show, its upcoming broadcast is announced to members of its “community”, setting a kind of collective viewing appointment. We also inquire about the date of resumption of the series on the dedicated forums. Social TV takes on its full dimension during the live broadcast, where viewers share their experiences: their comments are mainly published on Twitter and Facebook, privileged places to express themselves during the broadcasts, but also on forums. After the broadcast, the programs that have generated strong involvement, whether it is pleasure, admiration, or even a desire to joke, turn on Facebook with the help of extracts found on the sites of the channels or sharing sites. videos (YouTube, Dailymotion, etc.).

Benefits shared between viewers...
By posting a comment or a video broadcast on a social network, the user creates an identity, a rewarding image. On Twitter, in particular, the notoriety of "twits" is measured by the number of people who "follow" them (their "followers"), and competition is intense to become an "opinion leader".

The conversational, often addictive pace of these new media induces an emotional tension that intensifies the use of secondary screens on which viewers comment on programs as they air. According to a study, in June 2012, 1 Internet user out of 2 had already used a second screen (desktop or laptop computer, mobile phone or tablet) while watching television. This practice is driven by the generalization of laptops and the exponential development of smartphones and tablets.

...And TV channels
For the channels, it is important to succeed in bringing together the comments generated by their broadcasts. More and more programs display a “hashtag” on the screen, which generates many comments and recommendations on Twitter.
Channels have as much to gain as viewers with social TV, by organizing these comments and being attentive to the opinions and proposals of Internet users. The positive recommendation of a program on social networks makes it possible to recruit new viewers, live or in replay, especially in the case of series: "I relay... after that it snowballs" declares one of the respondents. And the conversation around a program prolongs its life. The viewer is all the more eager to see in replay a program or an episode of a series that he has missed if there are many recommendations in his community. The excerpts posted on Facebook, and widely commented on, initiate a virtuous circle for the channels and their content.