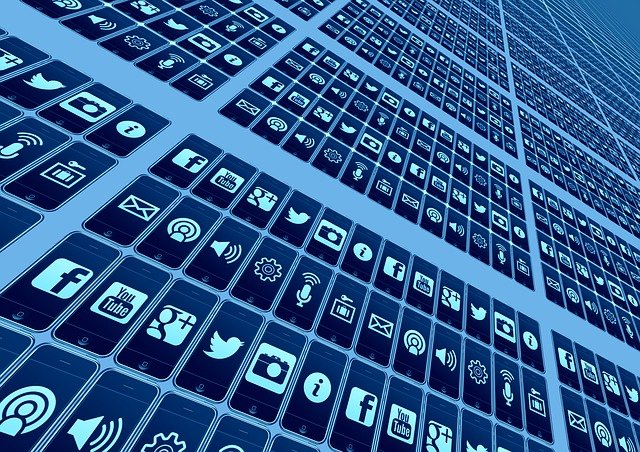 What are NFTs and what are they used for?

NFTs (Non-Fungible Tokens) are unique virtual objects authenticated as such using a digital code from the BlockChain.
These digital products are essentially artistic works such as paintings, pieces of music, graphics, photos, and videos... but, increasingly, they take the form of memes, gifs, virtual products of famous brands, or historical events in the internet world.
For example, Jack Dorsey, the co-founder of Twitter, sold the social network's first-ever Tweet, in the form of NFTs, for $2.9 million.
To authenticate a virtual product in the form of NFT, Blockchain is used. In a simplified way, it is a technology that makes it possible to recognize as unique the digital product offered in NFT and to make it tamper-proof.
This technology, which serves as the basis for the creation of cryptocurrencies, makes it possible to secure transactions between buyers of NFTs, Bitcoins, Ethereum... Blockchain technology, therefore, makes it possible to certify that a Bitcoin or an Ethereum is indeed one or that an NFT is what it claims to be and is unique. It also helps to certify that the person claiming their property is really the owner.
Pragmatically, the creation of an NFT creates value for a virtual object.
Going back to the example of the first Tweet round, it is obvious that anyone can have access to it with a little research, take a screenshot and tell themselves that they own the JPG thus created. But, for all that, the photo has no financial value. What gives it value is the rarity created by the creation of the unique and tamper-proof NFT by the sender of the first Tweet. And above all the value that buyers are willing to give it.
By their nature, NFTs are closely linked to cryptocurrencies as well as to the Metaverse.

How are social networks taking over NFTs?

It didn't take long for social media to take over NFTs.

Thus, Twitter gives its users the possibility of putting an NFT as a profile photo. However, this feature is reserved for Twitter Blue subscribers on iOS.
The NFT is then linked directly to the OpenSea account of its holder. It is recognized by the hexagonal shape displayed in the profile photo.
Besides being able to brag about having an NFT in the eyes of the world, what is the point of displaying it as a profile picture?
The NFT photo being directly linked to its source account makes it easier to accredit its authenticity without possible discussion. And, of course, it makes it easier to sell by allowing links to the owner's entire collection to be displayed.
Openly displaying your NFT on your account also allows you to enter the relatively closed club of NFT holders and thus be recognized by the other members of this select club.
Some are beginning to think that this new NFT feature from Twitter would be a way to relaunch its paid subscriptions in certain countries such as the USA, Canada, New Zealand, and Australia. They weren't very successful there.

The Meta group is preparing for the arrival of NFTs on its various platforms.
Soon Facebook and Instagram users will be able to easily exchange NFTs via their respective profiles.
The first step is, like Twitter, to give its users the possibility of personalizing their profile photos by replacing them with an NFT. Everyone can also create their own NFT via their smartphone application.
NFTs will, in fact, be part of the Metaverse being developed by Mark Zuckerberg. His virtual world will be full of avatars, virtual real estate and artistic constructions, clothing, and accessories for the avatars. Each of these virtual objects may be designed by users and offered for exchange or sale in the form of NFTs.