What is the impact of influencer communities? 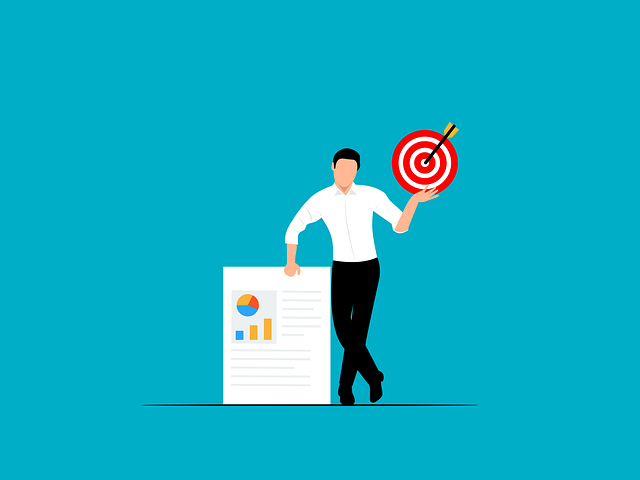 Longer use of social media
Influencer communities are for the most part more present on social networks and especially spend more time there.
They are nearly 8 out of 10 (79.9%) to activate notifications so as not to miss anything, particularly on YouTube, Instagram, and Snapchat
The public that follows an influencer is therefore waiting for new content from an influencer and does not hesitate to engage actively with the latter. Influencer communities appreciate being able to support their influencer and exchange with them, especially via comments or private messages.

People who follow influencers react faster to the new formats offered by social networks.
They are for example 41.8% against 18.4% of all Internet users to be interested in stories or interactive videos.
Therefore, the communities of influencers allow the success or failure of a new feature!
Unlike traditional Internet users, influencer communities are more likely to watch videos designed by brand ambassadors (29.2% vs. 9.7%).

An influence that develops brand visibility

Although the influencer is a basic person like you and me, he/she has many thousands, if not hundreds of millions of people who follow him. Adulated or criticized, influencers have a power: their influence.
Thus, when an influencer tests a restaurant or even the latest perfume from an unknown brand, it is a safe bet that reservations or sales will increase. For this, he/she creates a story and sometimes even a publication!
For promotion, whether natural or paid, to work, there is an important point: authenticity.
Subscribers of influencers do not want to have an advertisement worthy of teleshopping or traditional advertising. They need the influencer to give honest feedback, even if it means sometimes not being satisfied.

Often, spontaneous recommendations are more effective than a paid partnership. Many influencers use creativity and the different formats offered by social networks to highlight partnerships in an original way.
60.9% of these followers acknowledge buying a product or brand recommended by influencers.
In addition to following the recommendations of influencers, the public of influencers does not hesitate to give their opinion in turn. Indeed, nearly 3 out of 4 followers give their opinion on a product or service on the Internet.
Finally, they will not hesitate to consult the opinions posted by other buyers and take them into account when making their purchasing decisions.
In the end, the public Internet users are in turn transformed into influencers!