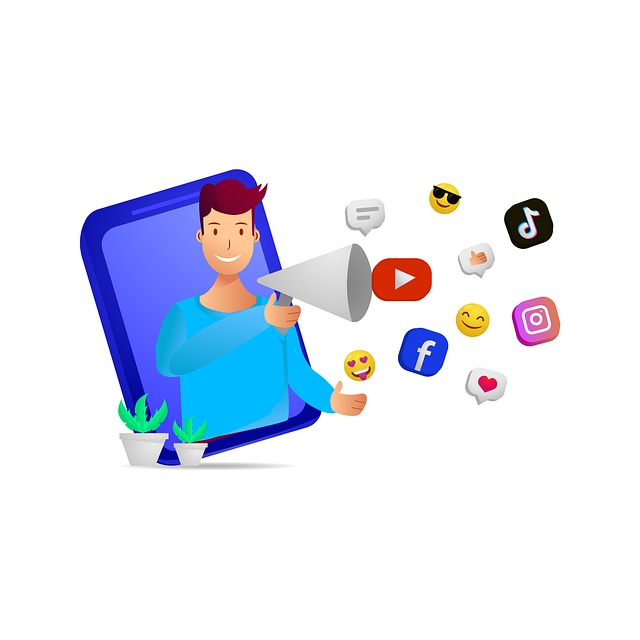 Knowing the characteristics of trends is a great help in detecting them. But uncovering how trends evolve with human dynamics can provide people (e.g. social marketing) with the knowledge of how to create trends.

Who Are Influencers?
The fundamental theory of “influencing” goes back to the two-step flow paradigm, proposed by Katz and Lazarsfeld, which was originally designed to understand how public opinions are formed. Media to opinion leaders, and influence moves from opinion leaders to their followers”. For decades, the two-stage flow theory has been dominant in the diffusion and the research of information. Their definition of opinion leaders was well accepted, and later adopted as the definition of influencers. Influential people, especially with easy access to traces of the dissemination of information in social networks have developed two different opinions.

Influencers are special people
Adhering to the two-stage flow theory, researchers in this group believe that influencers are different from the majority to some extent. Society is highly dependent on the participation of people with rare special social talents”. It identified three actors as particular individuals who created the social epidemics (trends). They are connectors (those who know a lot of people in the community), mavens (of information specialties), and marketers, who know how to persuade others. By modeling and analyzing the spread of information in social networks, researchers have confirmed the existence of different types of special people who can spot trends as early as possible. These special people are well connected with others (connectors); know how to influence others easily (salespeople); are considered experts (mavens); and are celebrities.

Influencers can be anyone
Duncan Watts asserts that being in-fluent is mostly an accident of location and timing. It's about having the right opinions at the right time, no matter who you are. Further, he stated that influential people are not necessarily “heads of formal organizations, nor public figures such as newspaper columnists, critics, or media personalities, whose influence is exercised indirectly through organized media or authority structures”. To highlight the concepts of unexpected and unforeseen, individuals who are involved in spreading trends are then referred to as “accidental influencers”